When it comes to the NBA draft, teams tend to either target upside or reliability. While lading a potentially transcendent talent like Zion Williamson at the top of the draft is ideal, there’s nothing wrong with getting a solid, reliable player.

Adding an above-average 10-year starter can be a major draft-day win.

In a draft like this year’s—wherein there is no clear-cut top prospect like Williamson—teams picking at the top may opt to go with a “safe” prospect instead of a flashy one. This could leave NBL star LaMelo Ball off certain teams’ draft boards, as he’s considered a boom-or-bust prospect.

“Plenty of concerns from NBA teams about him,” NBA insider Chad Ford said on his NBA Big Board podcast (h/t HoopsHype). “He’s not an explosive athlete. He’s been a really streaky shooter with poor form on a shot. He struggled as an on-the-ball defender, and he carries some of that baggage of the Ball name with him as well. And that certainly is working against him.”

While there is no such thing as a sure thing in the NBA draft, teams will have safer alternatives to Ball this year. Here we will examine some of the top ones and also run down an updated mock draft, using record and a spin of Tankathon’s Lottery Simulator to determine draft order.

Georgia guard Anthony Edwards is not the cleanest top prospect we have seen in recent memory. However, the 6’5″, 225-pound scorer does appear to be more NBA-ready than Ball or Memphis’ James Wiseman.

“The knock on him was that he was not consistent,” one general manager said, per Bleacher Report’s Ric Bucher. “I think he knew he was better than everybody else and turned it on and off. But if he put on an NBA uniform tomorrow, you’d think he’s an NBA player. Is Ball physically ready? Probably not. And there are questions about Wiseman’s motor.”

Consistency and drive are correctable issues, and the rise in the level of competition could fix things for Edwards. If he wants to be great against the best players in the world, the consistency will come.

Physically, there aren’t many questions about Edwards that need to be answered. He has a pro-ready frame and flashed his NBA potential in 32 games this past season, during which he averaged 19.1 points, 5.2 rebounds and 2.8 assists per game.

While Edwards may not develop into a superstar, he’s a high-floor prospect worthy of the top pick in this draft class. 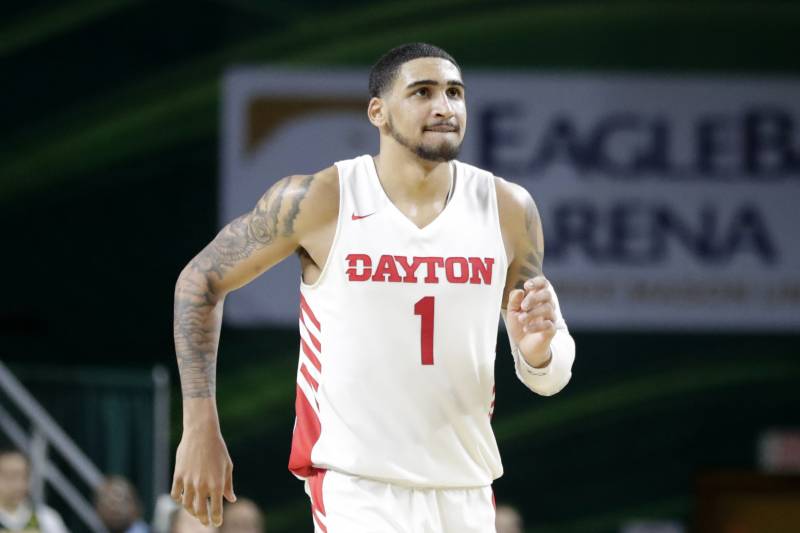 Dayton forward Obi Toppin may not have true superstar potential, but he projects as a tremendous role player who could make an immediate impact.

“He’s electric and loves to attack downhill at any small window he sees,” Tyler Byrum of NBC Sports Washington wrote. “Pair that with flashes of great vision and passing skills, [and] he is a huge threat to score and set up his teammates on every possession. He’s a perfect fit for the modern NBA. The comparisons to Amar’e Stoudemire and Tracy McGrady are not light either.”

From a physical standpoint, Toppin is as NBA-ready as any player in this class. The 22-year-old is a two-year starter who averaged an impressive 20.0 points, 7.5 rebounds and 2.2 assist this past season. At 6’9″ and 220 pounds, he is built for a power forward role at the next level.

Toppin has also shown himself to be a leader, having taken the Dayton Flyers from relative obscurity to a No. 3 ranking in the AP poll. Whichever team lands him in the draft is unlikely to regret it.